Something that I’m seeing more and more commonly is men who simply aren’t consistently eating enough. It becomes an issue because you’re making it harder on yourself to build muscle, drop fat, and ultimately get in shape.

Under eating leads you to:

Safe to say you probably don’t want any of these four characteristics. With each of my clients we work specifically to improve these scenarios.

The currency of your metabolism is energy, and energy comes in by way of calories from food (and some drinks!) When the influx of calories slows and remains lower for a period of time, your metabolism has to create a budget. Very similar to how you’ve created a financial budget in the past, or currently have one now.

Building muscle is an energy expensive process. It’s costly, it’s also somewhat tied to performance. It costs energy for your body to synthesize new muscle tissue and create the neural, and physical adaptations that allow you to push more weight, reps, and sets that further facilitate progress and muscle growth. When energy (calories) is scarce, this process stops because your metabolism has to prioritize where that energy gets spent.

Conversely to building muscle being nonessential, storing body fat is essential for survival. When you inadvertently send signals to your body that mimic a survival environment it creates adaptations that slow nonessential processes and conserves energy by storing instead of burning fat.

Flexibility or metabolic resiliency explains how stable your settling point is to normal fluctuation. When you’ve been chronically under-eating in an unsustainable manner to get in shape your metabolism is far from resilient, instead it becomes vulnerable to high calorie restaurant entrees, date nights, “free meals”, and other periods where you’re unable to maintain tightly coupled control.

If you’ve been maintaining your bodyweight at only 1800 calories and have a date night of 3,500 calories you’ve almost doubled your daily caloric intake which will cause a spike in weight. When you’re able to maintain that same exact body weight on 3,000+ calories you then reduce that same overage to under 500. Over time this has compounding positive or negative implications.

As a male, testosterone plays a much more important role than pretending you're tough and building muscle. Your energy levels, ability to recover from training, mood, mental health, and motivation are all just some of the many facets of your life that optimal testosterone helps regulate.

However, being able to recover from leg day, endless energy, and wanting to reproduce don’t qualify as essential by your metabolism during periods of low energy availability. This is why sex hormone levels are one of the first downregulatory adaptations that happen to your metabolism when you’ve been inadvertently under eating for an extended period of time.

The diet you feed yourself both in terms of quality and quantity impacts you on a level much deeper than you probably have realized up until now.

That is why making these connections and having these conversations is such a pivotal part of the Metabolic Performance Protocol. We want you to look good on the outside, but more importantly we want you to feel great on the inside. 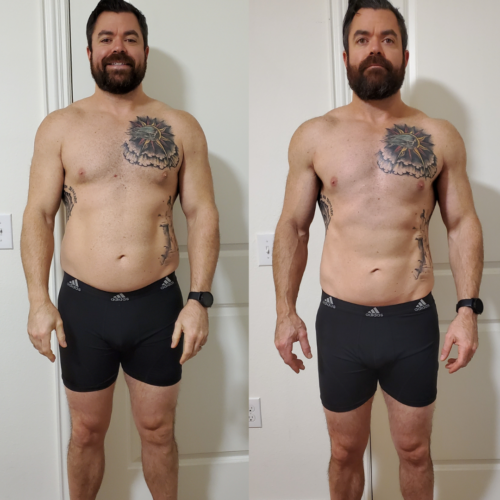 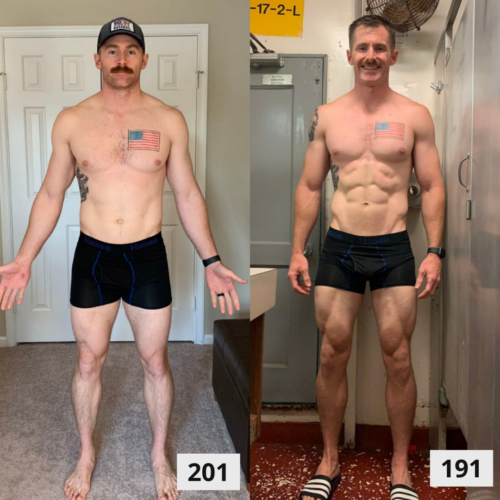 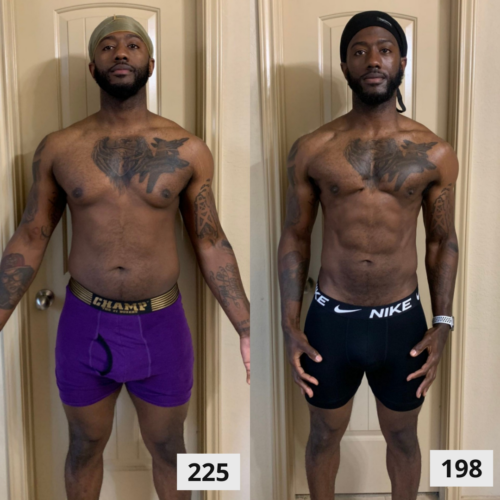 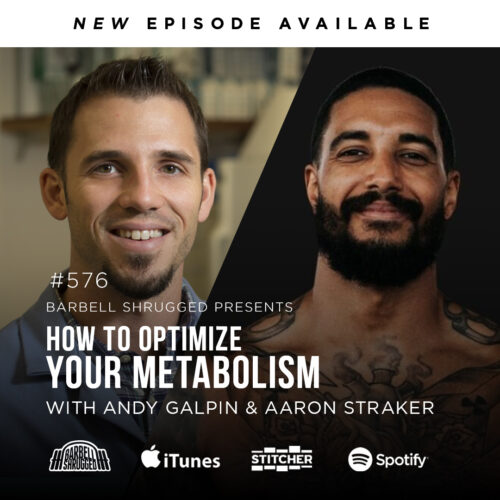